In 2005, Union Pacific began to unveil a series of heritage units, commemorating the fallen flag railroads which had been combined into the UP system. In 2017, these units were starting to look a bit shabby, and they began to be repainted. These units feature many minor art differences from the originals. The repaints are appropriate for any 2017 and up modern motive power roster, and can be found anywhere in general freight service on the UP. 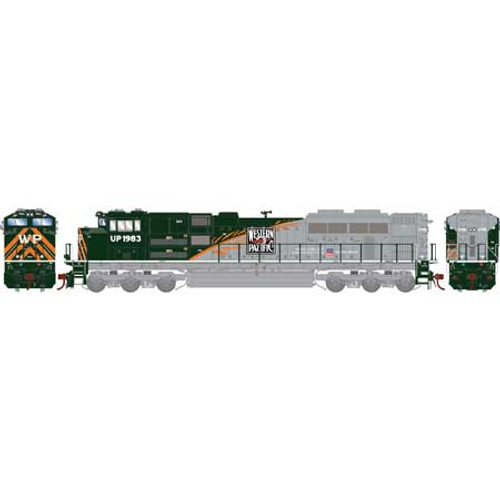