Part of a late-production MRL order, these SD70ACes also feature 6-step walkways like the BNSF units. The MRL units have standard GPS dome antennas on the cab roof. 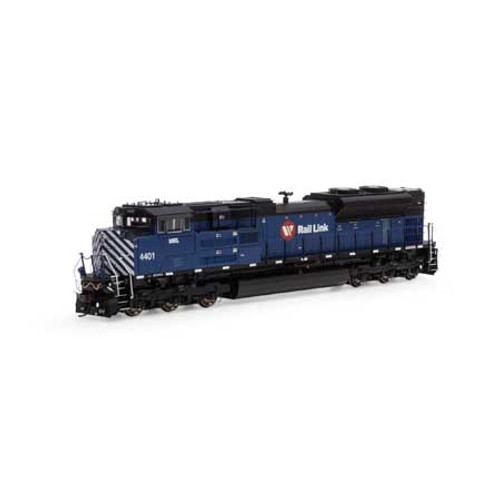