Around 2020, Genesee & Wyoming, the parent company of Buffalo & Pittsburg, purchased several ex-CR SD60M’s from some second-hand leaser companies to provide more reliable power for their operations. They often run in solid sets of 3 or more.

During the traffic crunch of World War II, ten more 4-8-4s of class FEF-3, numbers 835 through 844, were acquired. The FEF-3 boiler was slightly longer than the FEF-2; plus, the FEF-3 featured double exhaust stacks, cast pilots and cabinets on the tender. Within six months of delivery, they were fitted with “elephant ear” smoke deflectors. Several FEF-3s also received triple exhaust stacks.

All of the 4-8-4s were converted to burn oil after the Second World War. They also wore two-tone gray paint from April 1946 until the mid-1950s. While UP streamliners were all diesel powered, the FEFs worked the secondary trains such as the Pony Express and Overland as well as mail trains. At the time, those trains were usually quite long and consisted of heavyweight cars, requiring all of the power the FEFs could deliver. 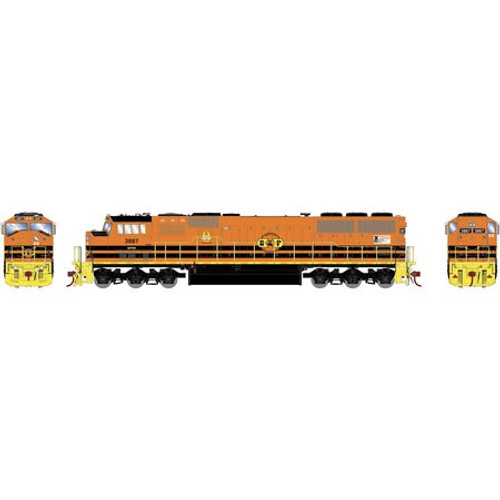