The RF-16 Shark beat the F7 with 100 additional horsepower and tied the FA2 with 1600 horsepower.

Contrary to many reports, Baldwin diesels could be run in MU operation with diesels built by other makers if the units were ordered with the proper MU equipment from the Baldwin catalog.

There are two surviving Sharks owned by the Escanaba and Lake Superior Railroad. 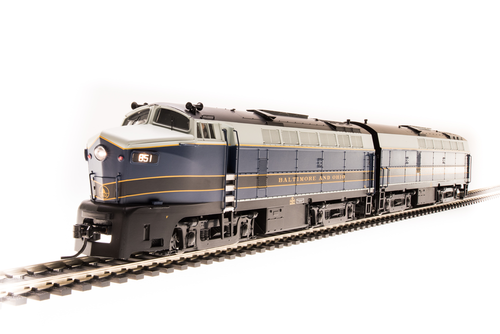