This is the International version available for 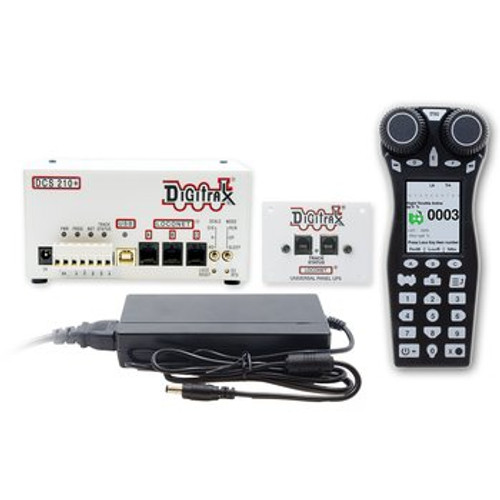