Evolution Express is perfect for most home and club layouts. 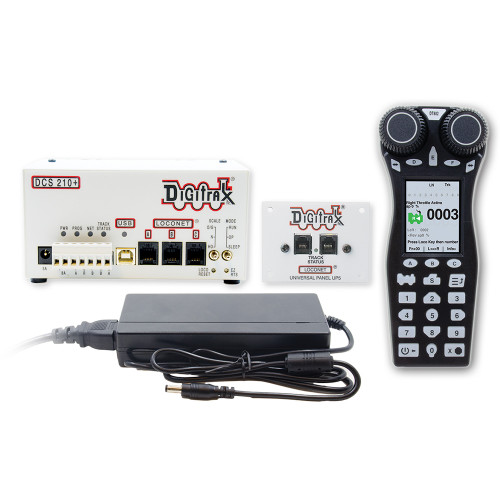